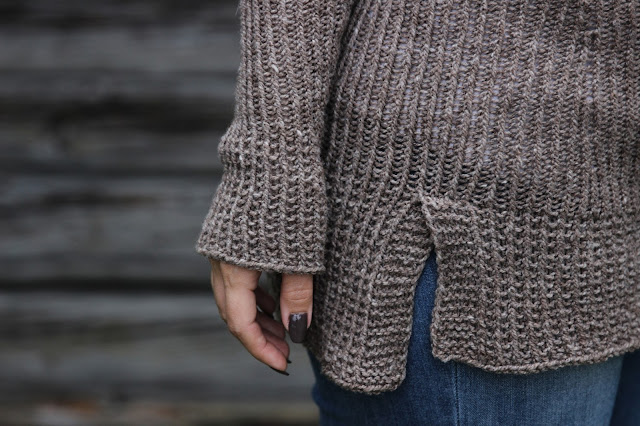 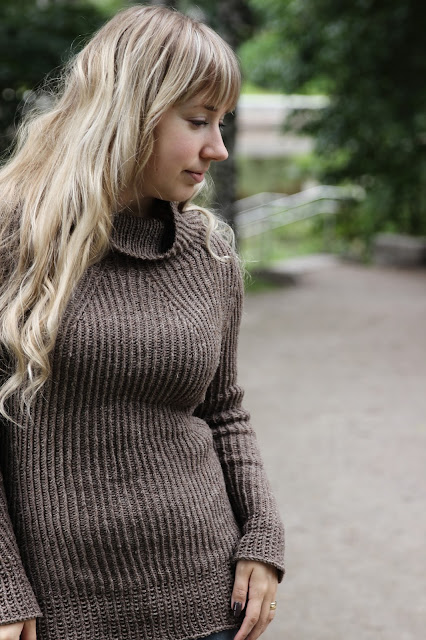 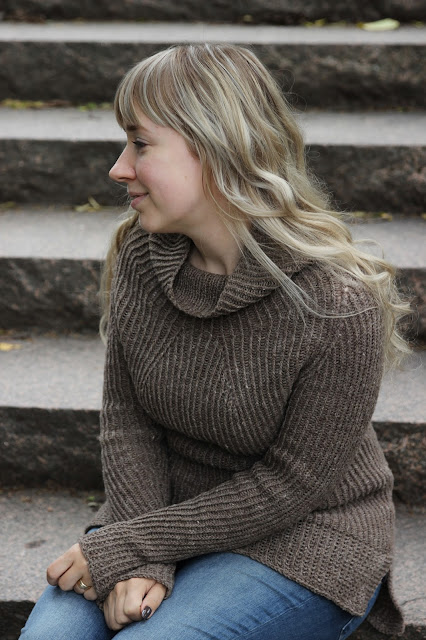 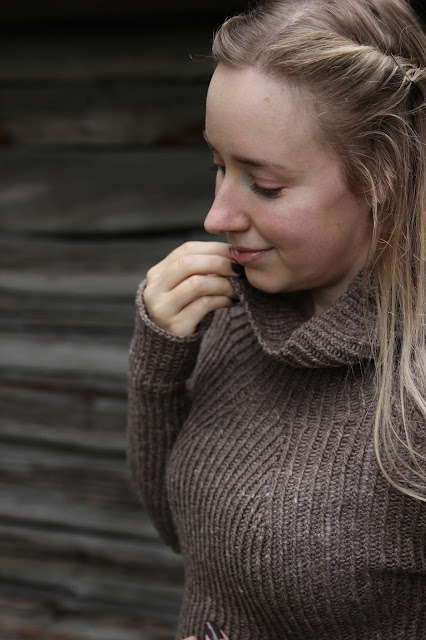 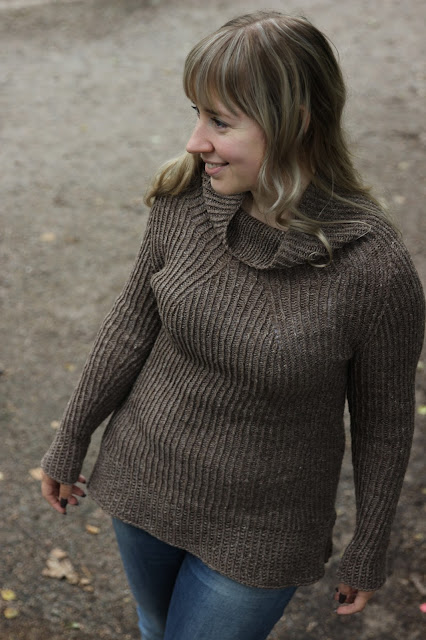 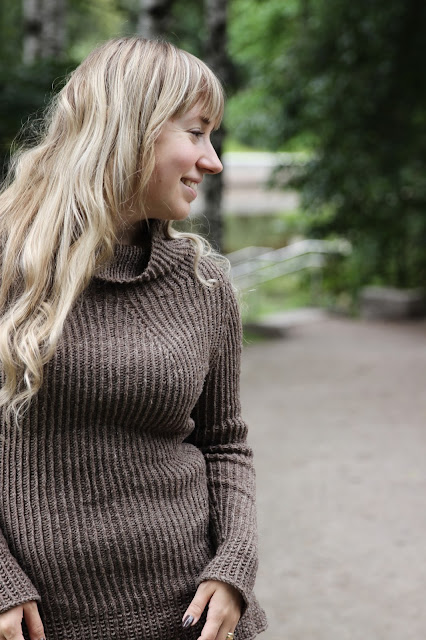 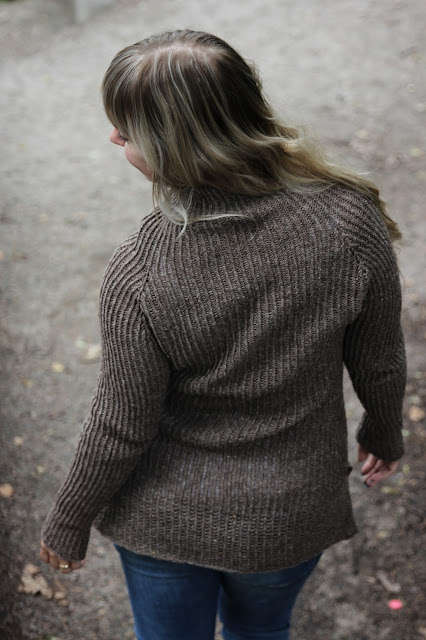 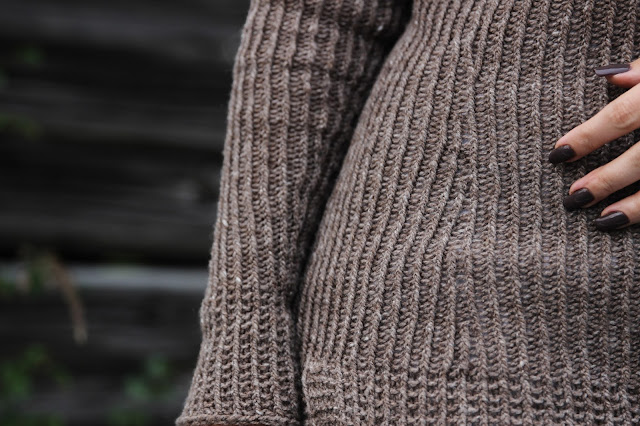 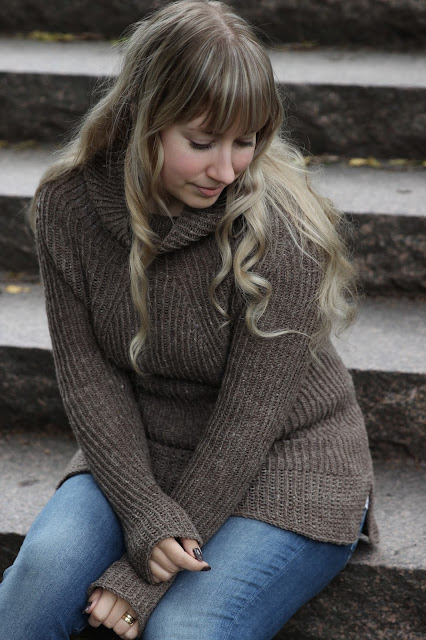 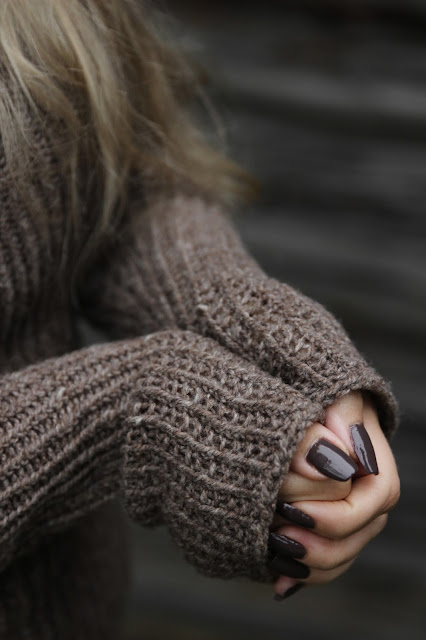 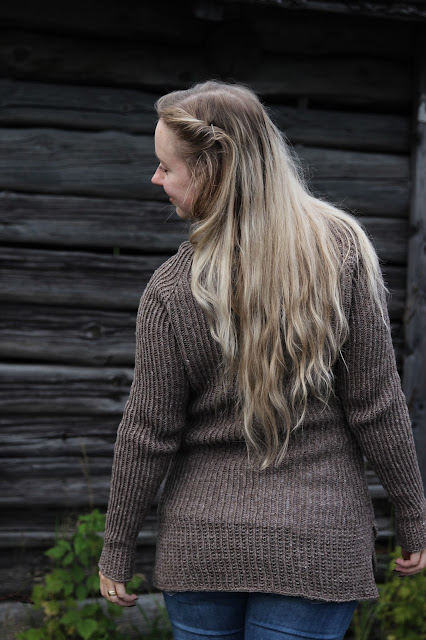 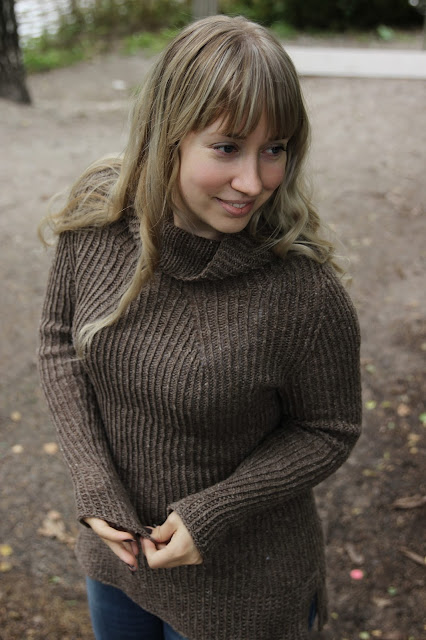 For the next three months, this sweater design is just for the knitting club but in January, it will be available for puchase on Ravelry.
Posted by Neulisti at 12:21 PM

Email ThisBlogThis!Share to TwitterShare to FacebookShare to Pinterest
Labels: knitting, own pattern, sweater